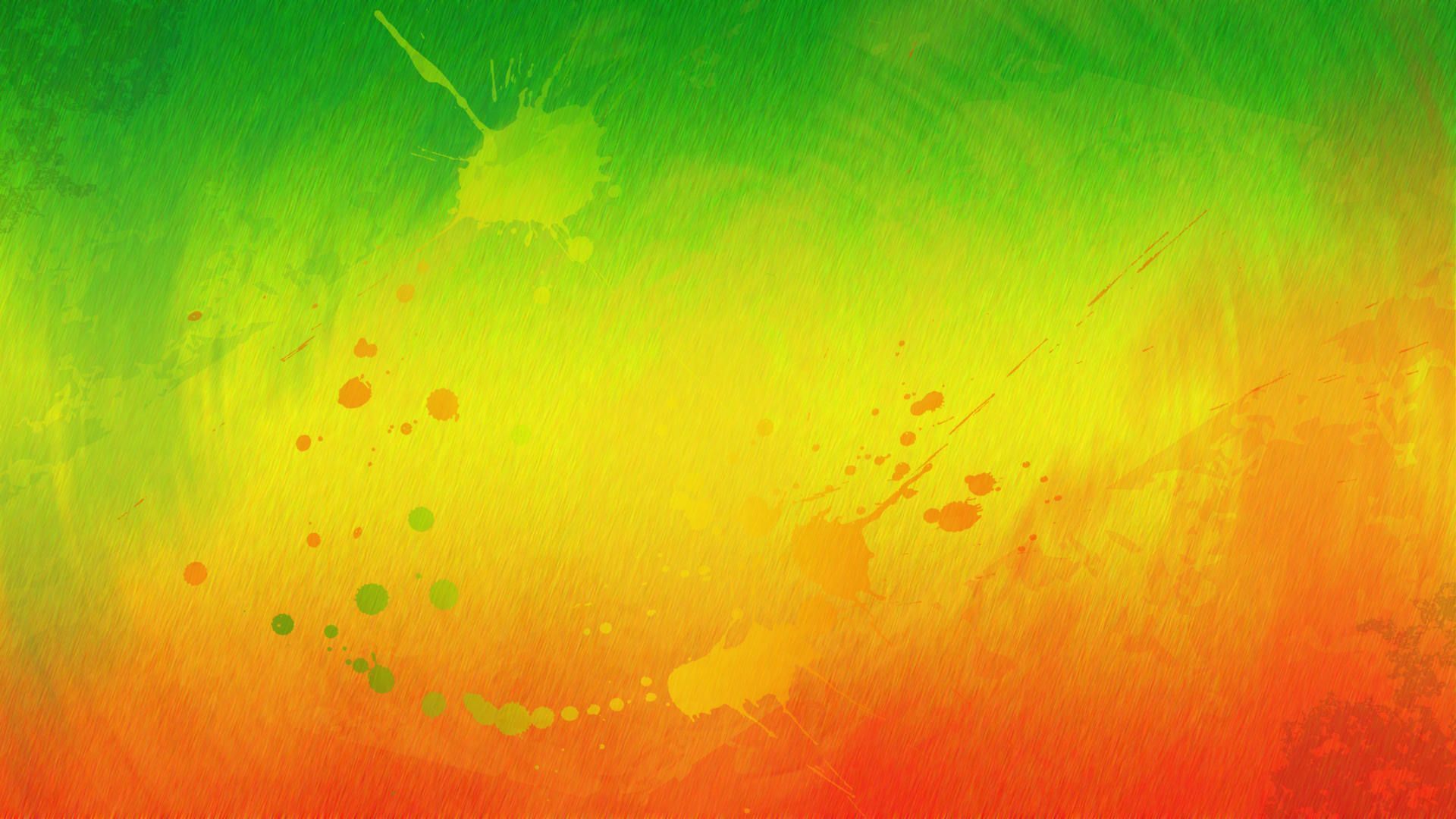 A little bit About Me

I grew up in Fort Lauderdale, surrounded by jazz, calypso, and reggae. My parents often played tapes of steel drum bands around the house that they had brought back from their Caribbean vacations. I started playing bass in my brother’s rock band when I was nine. When I was thirteen a local bass player, Jaco Pastorius, became world famous when he joined the jazz group, Weather Report. Jaco had a huge influence on my life and my music. He incorporated steel drums into many of his sophisticated and modern compositions. To understand some of what he was doing I had to become a serious student of music theory. In 1981, while attending music school at Florida State University I bought my first steel drum. After a few years I moved to California to find work. I was lucky enough to join up with a group of Trinidadian pan players in Los Angeles who taught me the authentic music of the Caribbean. It was during this time that I made the transition from bass to full-time pan player. We played at every theme park, hotel, zoo, resort, fair, bar, or restaurant with live music in Southern California. After ten years of playing twelve gigs a week on the West Coast it was time to get back to my roots and my family in South Florida. 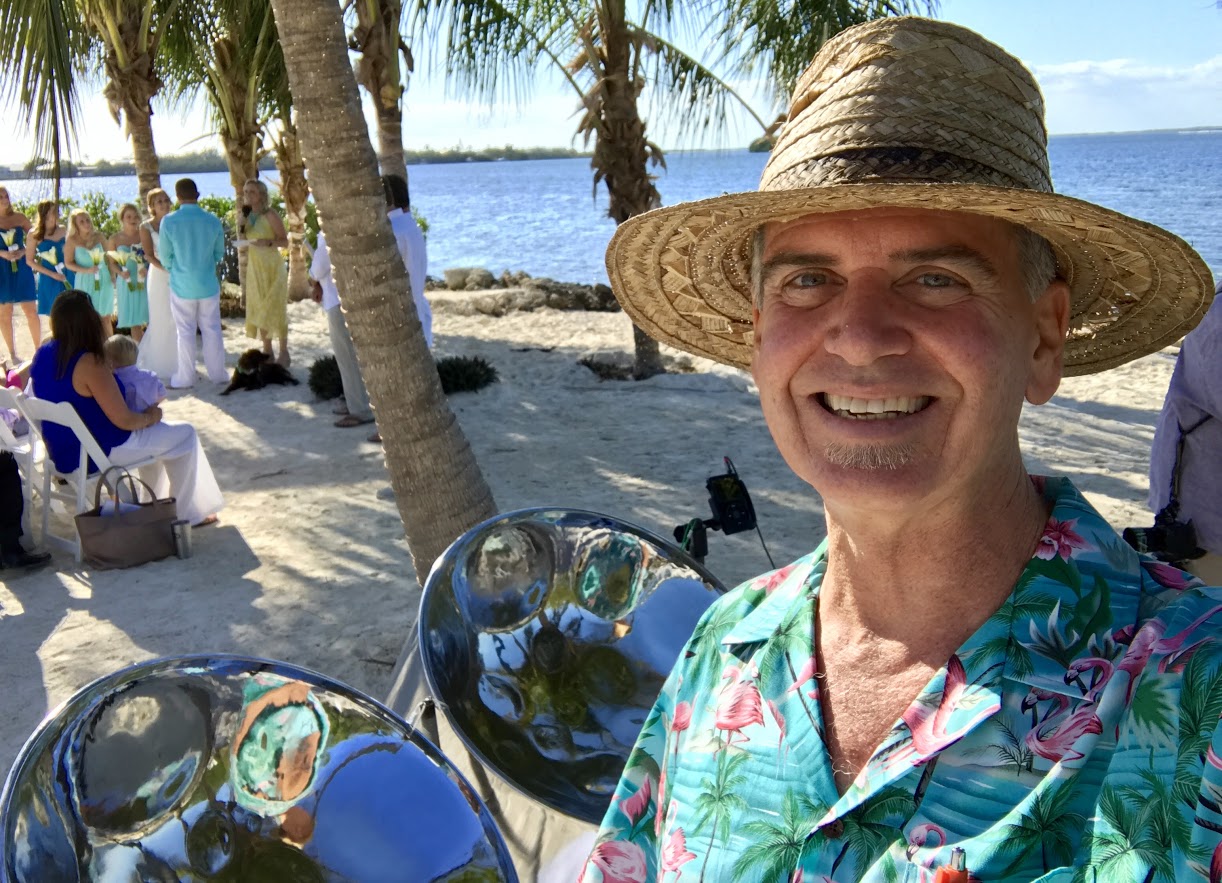 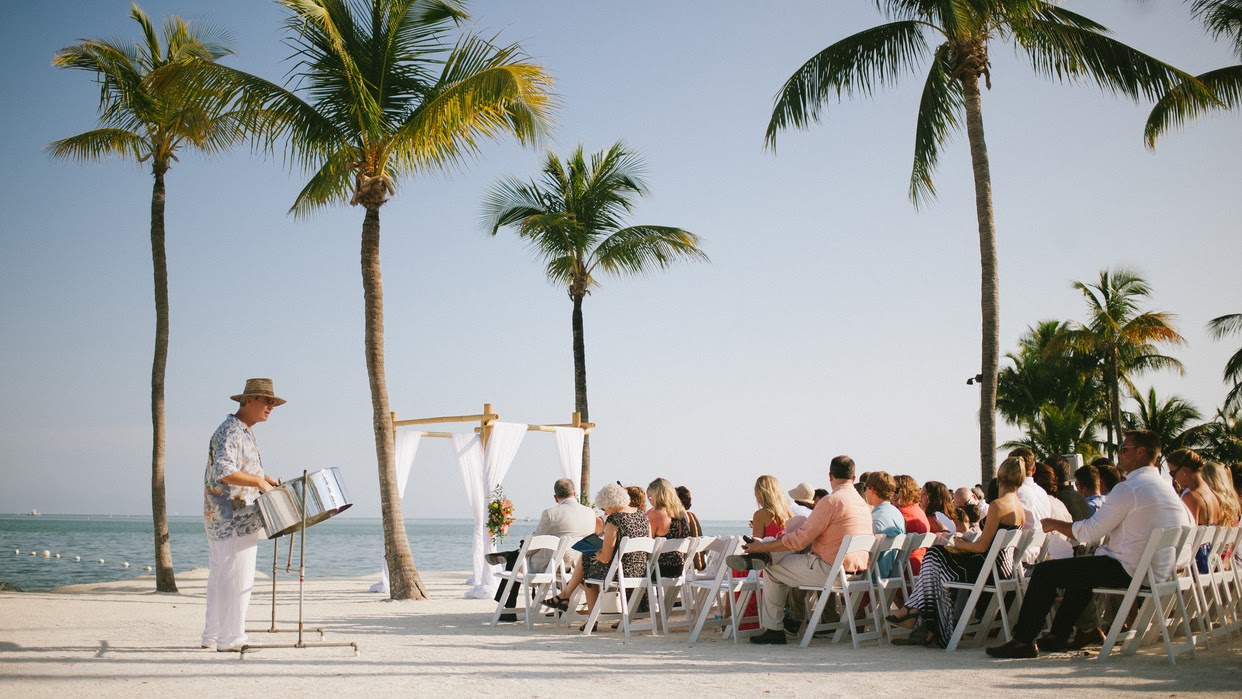 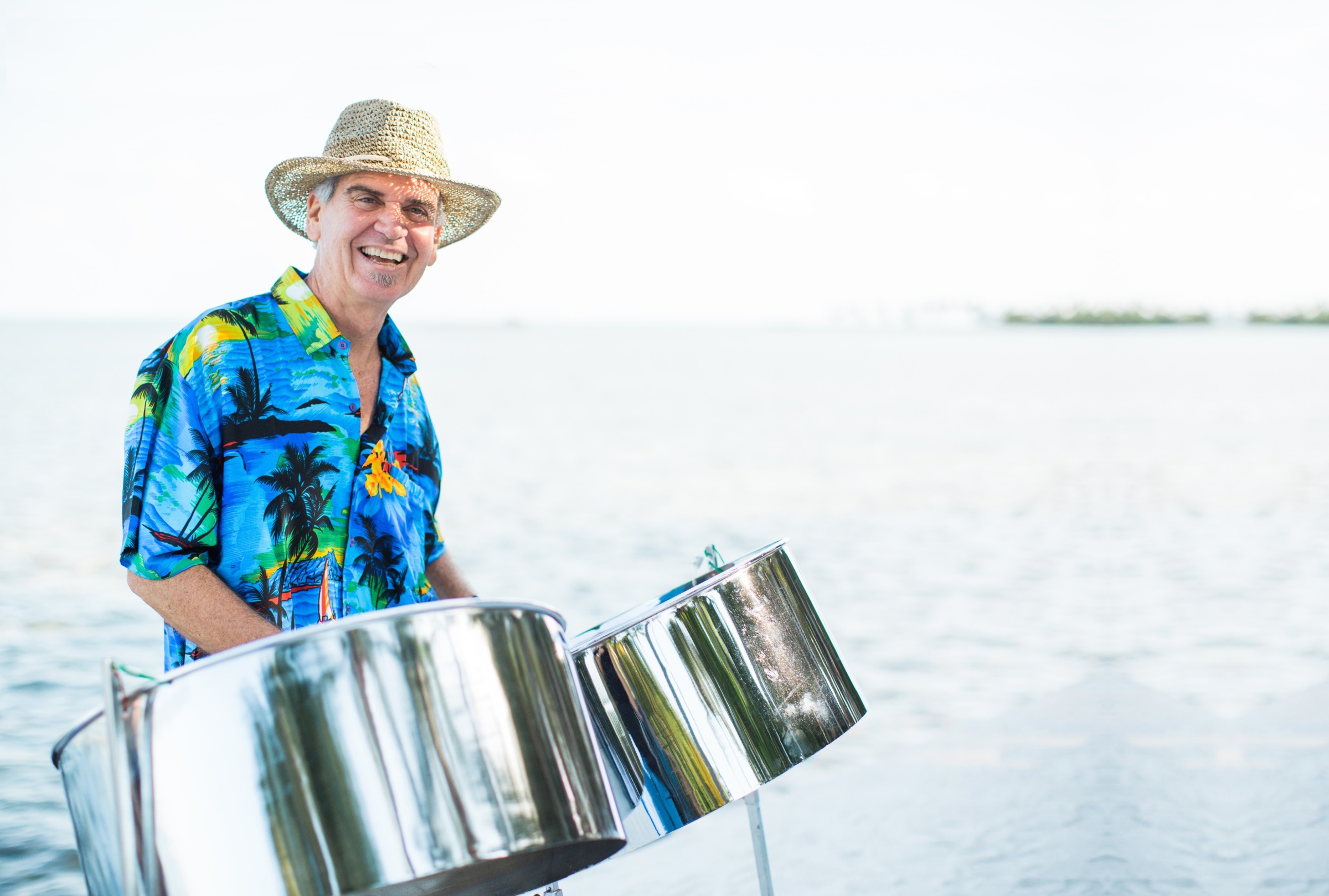 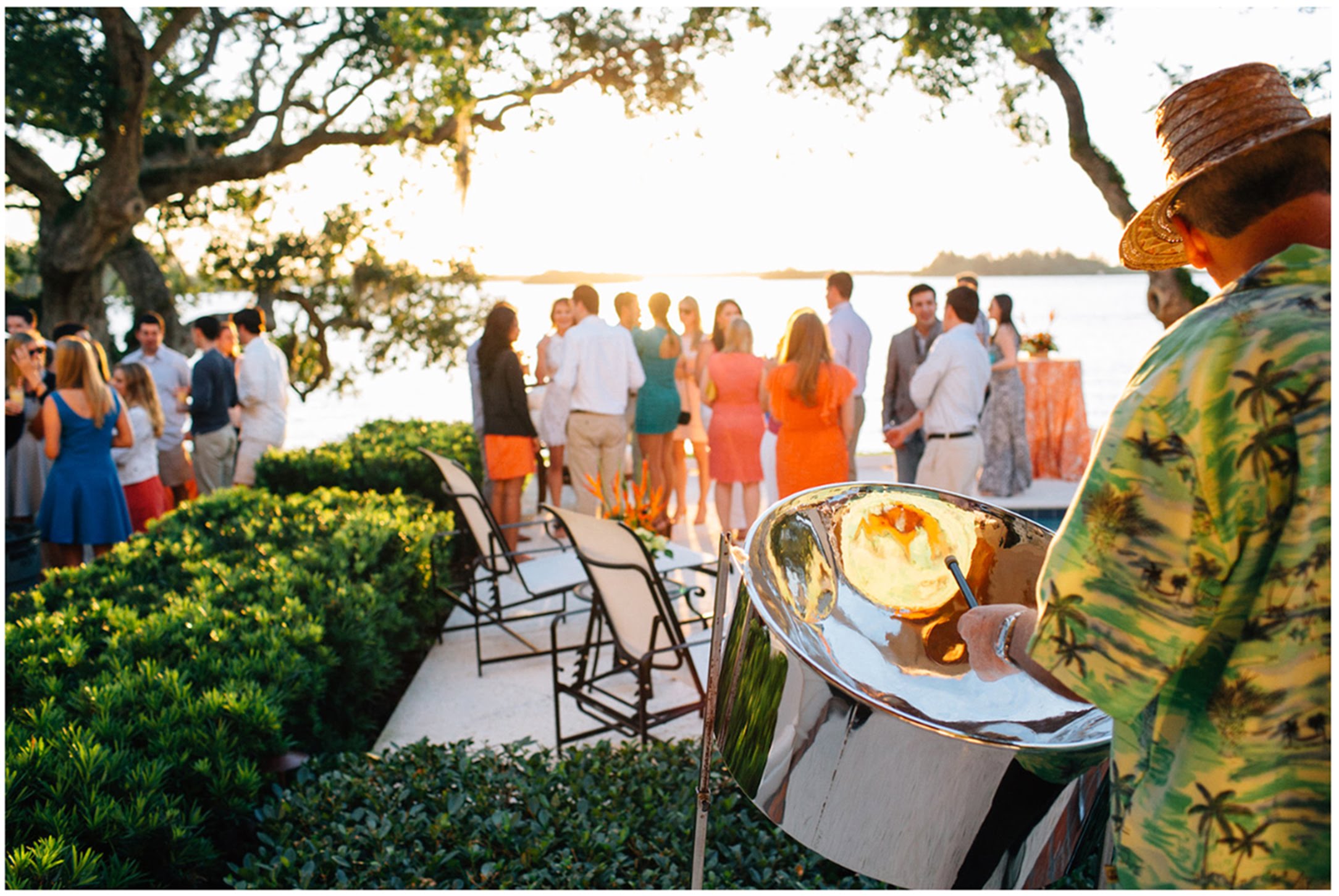 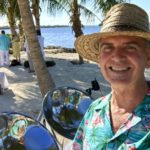 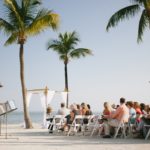 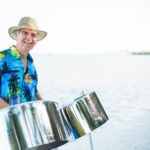 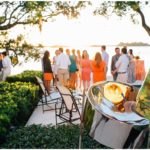 A little bit about Steel Drums

Steeldrums were invented in Trinidad & Tobago. Trinidadians refer to the instrument as ‘Steel Pan’, but I have given up trying to educate Americans to this fact. So I usually just call them steel drums. Almost all steeldrums are still made from the bottom side of a 55-gallon oil barrel. The steel drum is the only musical instrument invented in the 20th Century. Sure, there are electric versions of instruments that were already around, but there was never a steel drum. It’s an entirely new invention. The sound is not generated from the size or weight of a piece of metal the way a xylophone is. Each section of the surface of a steeldrum is tightened and loosened with a hammer by a skilled tuner. So one steeldrum actually contains many individual drum heads with steel skins. At least that’s my limited understanding of it. As far as I’m concerned, it’s a miracle that such an angelic and haunting sound can come out of an oil barrel. A good place to research steel drums, or any other subject, is at: Wikipedia